And for a little change, a shot of a mystery insect – can you guess what it is? 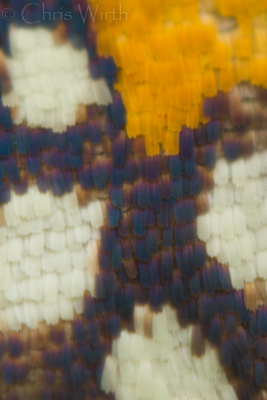 Just a quick heads up – I will be moving a large number of my posts from cicindela over to this blog – apologies for the mess.

I will also contact any bloggers who have linked to the old posts to prevent too many dead links – the old posts will remain online for some time yet, so there is  no immediate cause for concern.

If you have any suggestions, comments, or criticisms, please contact me.

In the first part of this series I covered point and shoot (P&S) digital cameras and their suitability for insect photography – now for the heavy hitters – digital SLR cameras.

Not to mince words, if you are serious about insect photography a DSLR is your camera. Nothing else provides similar quality or control – not yet, at least.

Here are what I consider the most important advantages of a DSLR:

Manual control – the ability to determine shutter speed, f-stop, and ISO is a must for any serious photographer as it is the key to getting good images.  There is a learning curve, but with practice the process is easily understood. While many P&S cameras have some form of manual control it is often limited and awkward to use.

Magnification – with a DSLR and quality lens/extension tubes you can obtain high quality, distortion free images of minute subjects – there is no easy way to achieve similar magnification using a P&S camera without some, often significant, degree of distortion, at least when shooting live insects. With a DSLR you also have the ability to use a wide variety of lenses, from the standard 100mm lens to rather unorthodox setups; for example, an extension tube can be attached to a wide angle lens for a drastically different view of your subject.

Higher image quality – while consumer and pro DSLRs have roughly the same amount of noise, even high end P&S cameras have markedly more noise than even your consumer DSLR. This is because P&S cameras have dramatically smaller sensors and as such require more light. In order to counteract this, the camera boosts the signal coming from the sensor, thereby creating more noise.

Control of lighting – this is another key to getting good photographs of insects. With a dedicated macro flash and quality diffuser you can create soft lighting, regardless of the ambient light conditions. Some higher end P&S cameras can be used with a macro flash, however.

The biggest drawback of DSLRs is their cost – purchased new a basic setup consisting of a camera body, 100mm-ish macro lens and flash can run into the one to two thousand dollar range quite easily. There are ways to get around this, for instance buying used equipment or third party lenses/flash units, though you then have to worry about the quality of equipment.

Pros:
Control over almost every aspect of an image, from DOF to lighting
Range of lenses, flashes, and other accessories can be used
High optical quality – not likely to suffer from image distortion or chromatic aberrations
High image quality – getting even better all the time
No shutter lag
Far better autofocus than P&S cameras; however, when shooting most insects, manual focus is largely preferred, except for large/fast subjects.

Cons:
Higher cost – while many DSLR bodies are not much more than a high end P&S camera, the cost of lenses, flashes, and accessories adds up fast
Can be rather heavy and bulky – there are many lighter and more compact models though
Few models have a flip out LCD screen – more coming all the time
Initial learning curve – DSLRs and some accessories take some knowledge/experience to get good photographs with

My final say is if you are serious about insect photography and have the monetary resources, a DSLR is your only choice. Again, as of yet, nothing else provides similar quality or control.

That said, if you aren’t looking for those National Geographic shots or just want “show and tell” photos, go with a higher end point and shoot camera, you’ll get reasonable shots of many subjects. 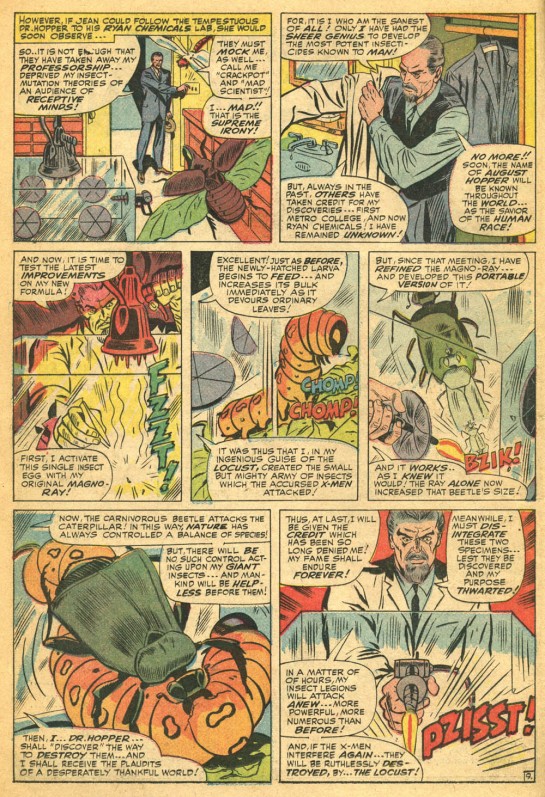 on second thought, I’ll stick with normal sized bugs – even I’d hate to come face-to-face with a dog sized ant! 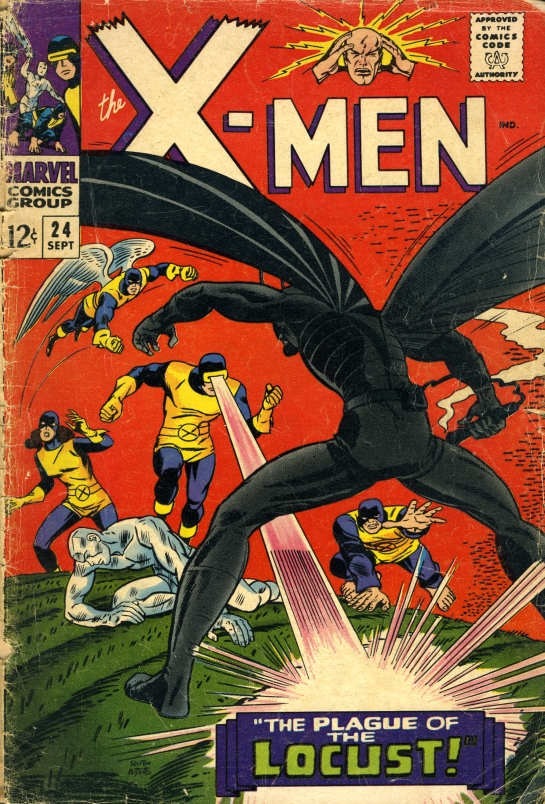 All images, text and other user-generated content on this blog are the property of the author, Chris Wirth, unless otherwise noted and may not be used for any purpose without express written permission.